Enel X and Enel Distribuição Ceará have been developing a new business model for Brazil’s electricity sector. In the Smart Microgrids project different energy generation and distribution systems act in an integrated way. This is another Enel Group initiative with the aim to open energy to new technologies and to create new energy management platforms.

The microgrids can be installed in residential blocks, shopping centres and industrial complexes and combine photovoltaic and wind systems, with technologies that enable the control of energy consumption and storage. The novelty can be seen up close in the showroom installed at Enel’s headquarters in Fortaleza.

To demonstrate the efficacy of the microgrid and to invite the population to experience its advantages, Enel launched a pilot project in a residential complex in the outskirts of the capital of Ceará. A month after installation, the system had generated a 30% saving in its energy bill.

“At the pilot project, Enel X installed 96 solar panels with 24.96kWp of power and the capacity to generate 37.98MWh of electricity a year – enough to supply 21 houses. Every year the system will prevent 4.78 tonnes of CO² from reaching the atmosphere, corresponding to 22 fewer cars on the streets”

The housing complex’s microgrid uses renewable energy sources and battery storage systems. The solar energy production can also be monitored through mobile apps and the unused volume is sent to the distributor’s network, adding a credit to inhabitants’ energy bills.

Commercial use and autonomy for customers

The solution afforded by the microgrid works autonomously or connected to the concessionaire’s electric grid. When connected to the distributor, it stores energy during the day to be used at night, demanding less from the system that supplies the city. In autonomous mode, in the case of an eventual supply failure, the microgrid can supply energy to customers for at least one hour.

The solution will provide autonomy to locations that cannot be subject to electric grid instability such as hospitals, factories, data centres and other facilities, as the storage system maintains the energy supply to priority equipment and machinery.

With the technologies developed for the initiative, the customer also becomes an active agent of the electricity used in his or her house, commercial establishment, industry or community.

Innovation in Brazil and around the world

Japan, the USA, Germany, Italy and other countries are already hosting the first pre-commercial applications of smart microgrids. In Brazil, the project is financed by Aneel’s Research and Development (R&D) programme. Here, there are some hybrid systems and minigrids (using photovoltaic generation, diesel and batteries) operating individually in the Northern region of the country and in some maritime islands, but with technologically simpler systems and no connection to the electric grid.

As such, Enel Group’s initiative in Ceará is pioneering. Smart microgrids could transform the country’s current energy distribution system as they integrate different technologies in a way that is efficient, expandable and applicable to several situations. 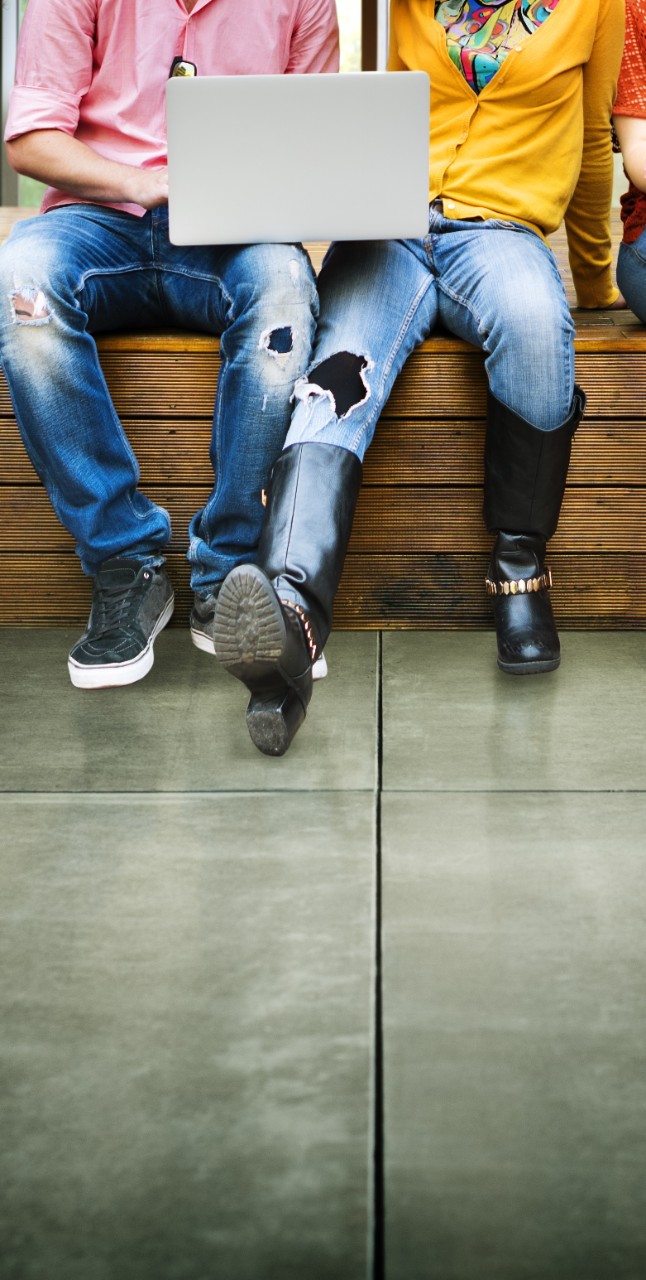 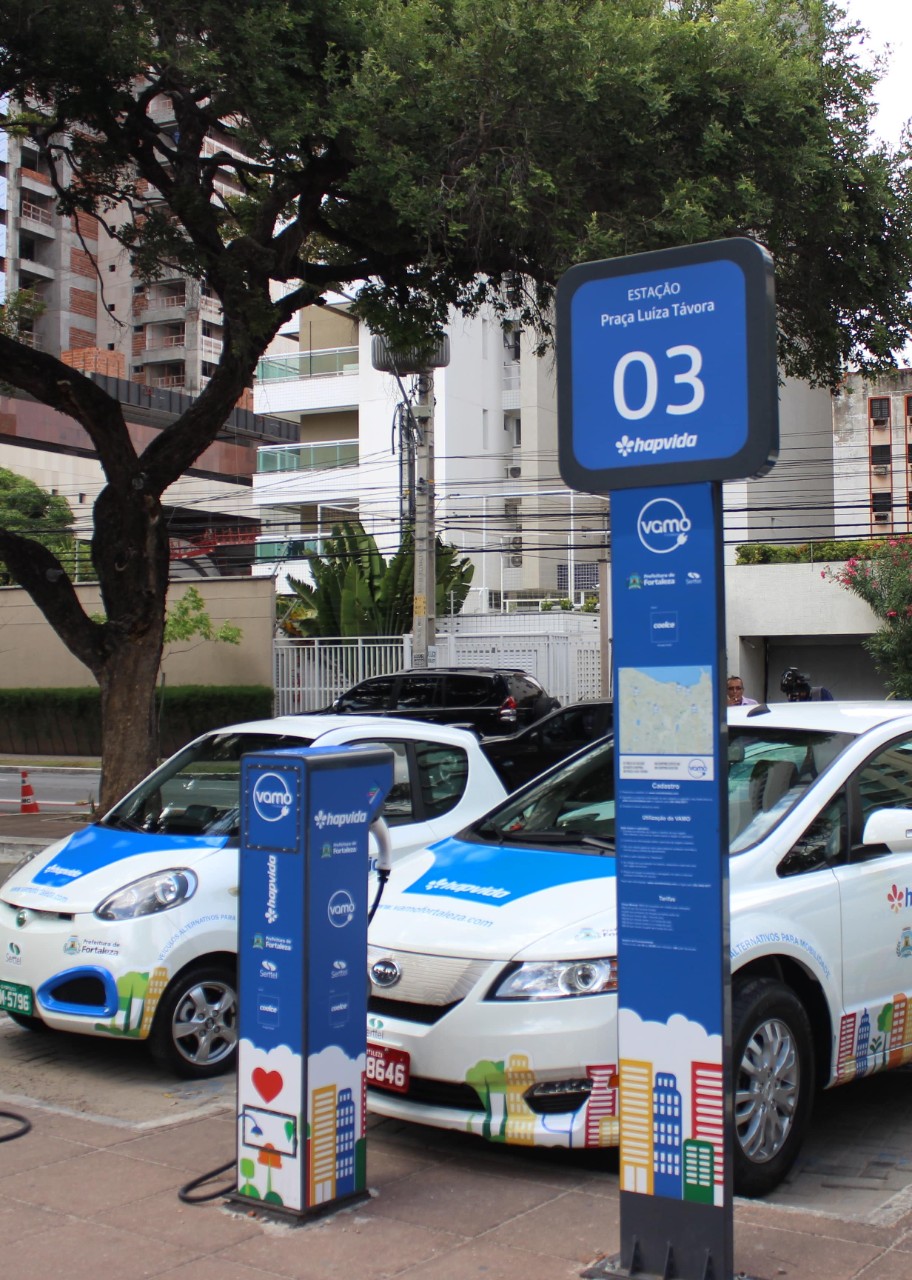