In Brazil, we have a leading role in the renewarble energy generation market through subsidiary Enel Green Power Brasil, and we also operate in conventional generation through Enel Geração Fortaleza.

Enel is the top player across the entire solar industry in the country and one of the biggest wind energy players through subsidiary Enel Green Power Brasil. EGPB has a total installed capacity of 2,660 MW, of which 670 MW are from wind, 716 MW from PV solar and 1,270 MW from hydo. The company also has 172 MW of wind and 103 MW of PV solar projects under construction. Through Enel Green Power Cachoeira Dourada, the Group also operates a hydroelectric plant in the state of Goiás. Created in the 1950s, Enel Green Power Cachoeira Dourada was acquired by the Group in 1997.

Controlled by Enel, Central Geradora Termelétrica Fortaleza S.A. (Enel Geração Fortaleza) is headquartered in Caucaia, in the state of Ceará, and is part of the Pecém Industrial and Port Site located 50 km away from the state capital of Fortaleza. Spanning a built area of 70,000 sqm, it generates combined-cycle energy using gas and steam with 326,6 MW of installed capacity and a 1.2 km high-tension (230Kv) transmission line. The company is part of the federal government’s Thermoelectricity Priority Programme (PPT) and can supply one fourth of the energy consumed in Ceará, fulfilling a strategic role in the establishment of factories, job creation and the social and economic growth in Brazil northeast region.

We are the country's largest private player in energy distribution in terms of consumer units served, with more than 20% of the segment. In the states of Rio de Janeiro, Ceará, Goiás and São Paulo, the company distibutes energy to almost 17 million residences, industries and commercial clients.

Enel Distribuição Ceará provides energy to 3.9 million customers in 184 towns and cities across Ceará.The third-largest company in the northeast of Brazil in distributed volume, it is one of the most recognised companies in the sector for the quality of governance and for the service it provides. In 2016 it was chosen for the sixth time in the last eight years as the best energy distribution company in Brazil by the Brazilian Association of Electric Energy Distribution – Associação Brasileira de Distribuidores de Energia Elétrica (Abradee).

In the state of Goiás, we serve 6,2 million people and distribute energy to 237 municipalities in an area of 337,000 km², covered by a electrical network of more than 200,800 kilometers.

We are the largest energy distribuitor company in the country in terms of customers numbers. We provide energy to 7.2 million consumer units in 24 cities of the metropolitan region of São Paulo, including the state capital, one of the main economic-financial centre of the country and the world.

We have a strategic asset for the integration of Mercosur, a company responsible for converting and transmitting energy from Brazil to Argentina and vice versa called Enel Cien.

Enel Cien is responsible for converting and transmitting energy from Brazil (operating in a 60 hertz frequency) to Argentina (50 hertz frequency) and vice versa, enabling the energy integration of Mercosur. The company is fully controlled by Enel.

Enel is the option to access the free energy market for companies in several sectors: food, automotive, hospitals, paper and cellulose, chemical, shopping centres, metallurgy and glass, to name a few.

We strive to be key players in changing the way people relate to energy and we are always searching for new markets, so we have a company dedicated to develop and sell integrated and intelligent energy solutions called Enel X.

Created in 2010, offers personalised products and services in the electrical infrastructure, distributed generation with solar energy, energy efficiency, automation and energy storage sectors, as well as the management of electricity bills and charges. 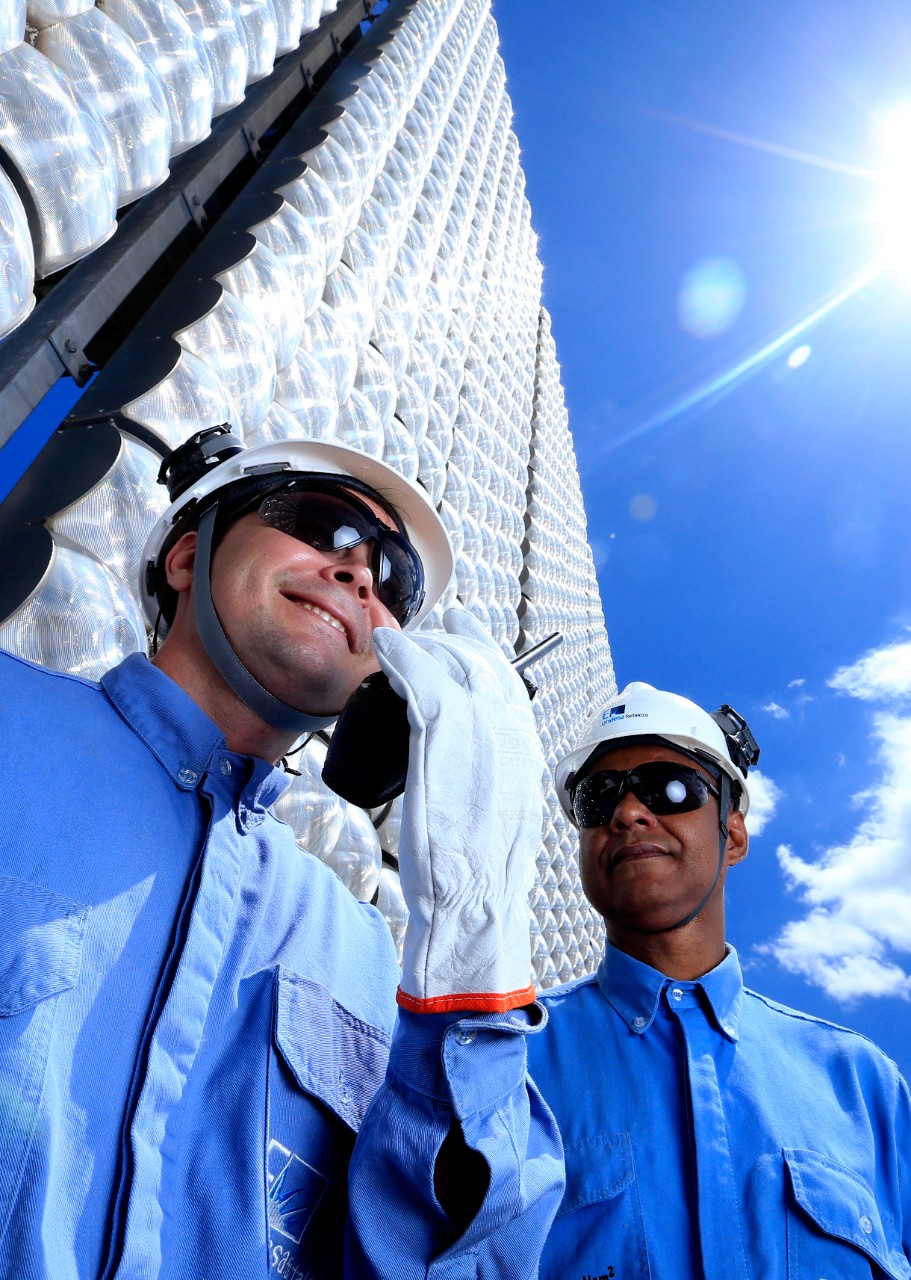