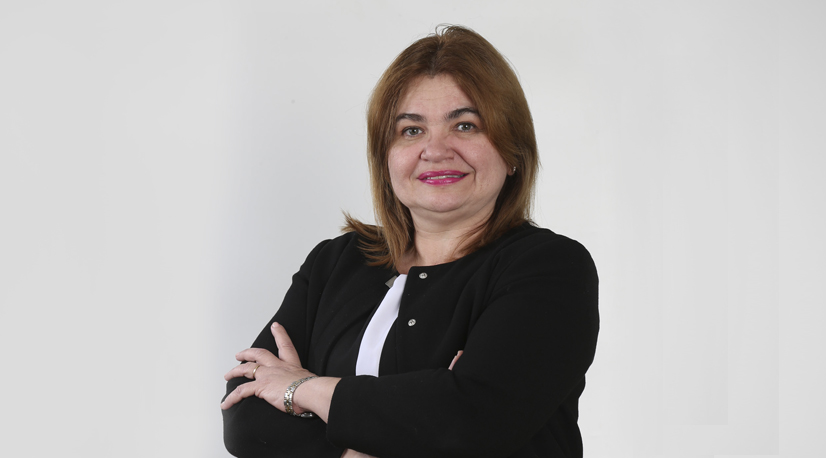 Holding a degree in Civil Engineering from the University of Fortaleza (Unifor) and an MBA in Business Management with emphasis in the electricity sector from the same institution, Marcia Sandra joined Enel Group in 1999 as head of Administration and Control of Commercial Management at Enel Distribuição Ceará. From 2006 to 2008 she oversaw the Market Discipline at the distribution company.

Sandra then engaged in the Customers Service area, where she remained until 2010. That was followed by a stint in the Human Resources area and from 2012 to 2014 she was head of HR and Latin American Organisation of Endesa Spain. Her most recent role was head of HR for Latin and Central America of Enel Green Power.