Business Development of Infrastructure and Networks 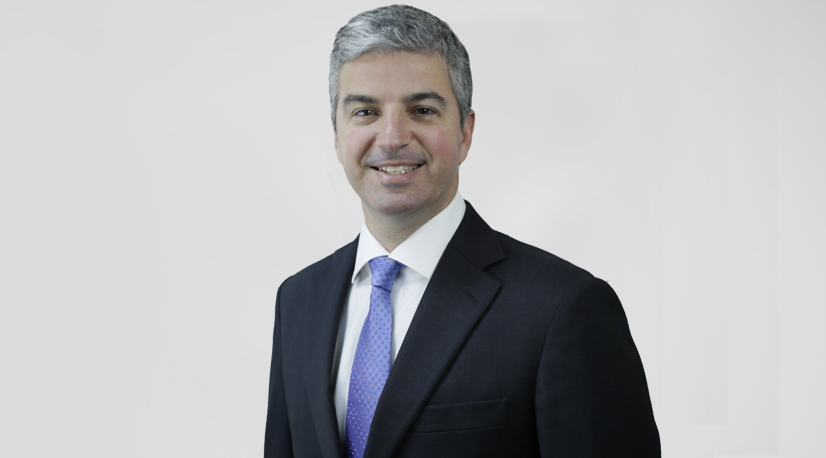 Holding  a degree in Production Engineering from PUC-Rio and MBA from IBEMEC-RJ, Guilherme has an 18 year experience in the electricity sector and joined the Enel Group in 1998 when the Cachoeira Dourada Hydroelectric Plant was acquired by the Group.

For five years he held the position of Chief Financial Officer of Generation companies in Brazil when the Brazil-Argentina International Interconnection was already in operation (since 2001) and the Fortaleza Thermal Plant ended its construction and commissioning (December 2003).

In 2008 he assumed the position of Chief Executive Officer of Geração Brasil, comprising the three companies with Generation, Transmission and Trading & Energy Trading business.

In 2014, he became the Director of Infrastructure and Network Business Development for the Americas.

Previously, Guilherme has worked in Ceras Johnson Brasil, where he began his professional career, in 1996.