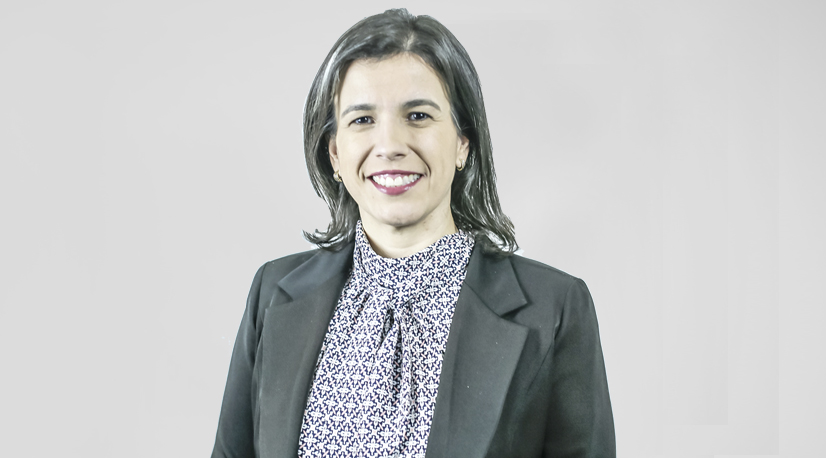 Flávia Baraúna has been in charge of Services and Security since December 2014. She joined Enel Group in August 2000 and has held several technical roles within Enel’s generation companies in Brazil, where she was responsible for the administrative control of Brazil-Argentina Interconnection Project II. In 2002, she was challenged to establish the supply division, still under Generation. In 2004, she was appointed Manager for that division. She chaired the RePro Committee (association of energy companies to register suppliers) in 2008 and 2009.

In 2009, Baraúna coordinated the implementation of the Shared Services Centre in Brazil, a project that led to a 20% cost reduction for the operations that moved to the new division. In January 2014, she was appointed Head of Global Business Services (GBS) Brazil.

Baraúna has a degree in Accounting from the Rio de Janeiro State University (UERJ) and an MBA in Business Management from IBMEC, in addition to a Diploma in Negotiation Skills from the Getúlio Vargas Foundation (FGV).