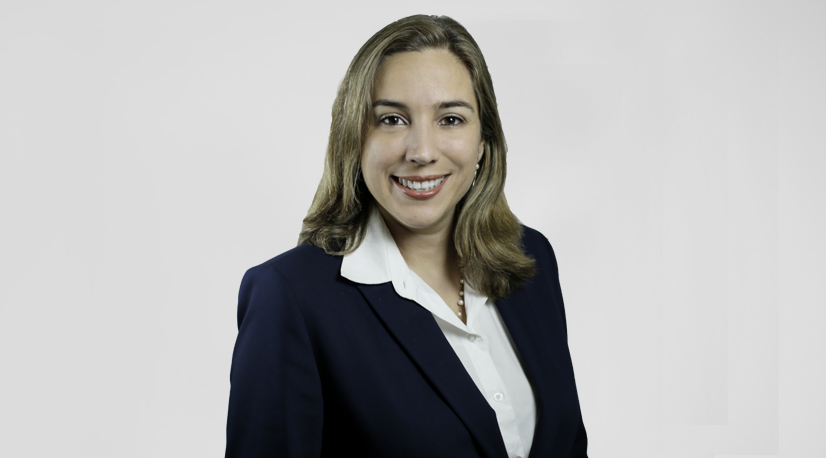 Before moving into Corporate Communications, Janaina worked at important media outlets as an editor and a reporter. Between July 2004 and August 2007, she was a reporter for macroeconomics and politics at Valor Econômico – the largest and most important finance and business newspaper in Brazil. From 2001 to 2004, she worked at Jornal do Brasil, IG Portal and Diário do Comércio e da Indústria (DCI).

She has a degree in Journalism from UniverCidade in Rio de Janeiro and an MBA in Business Management from IBMEC-RJ.