Head of Legal and Corporate Affairs 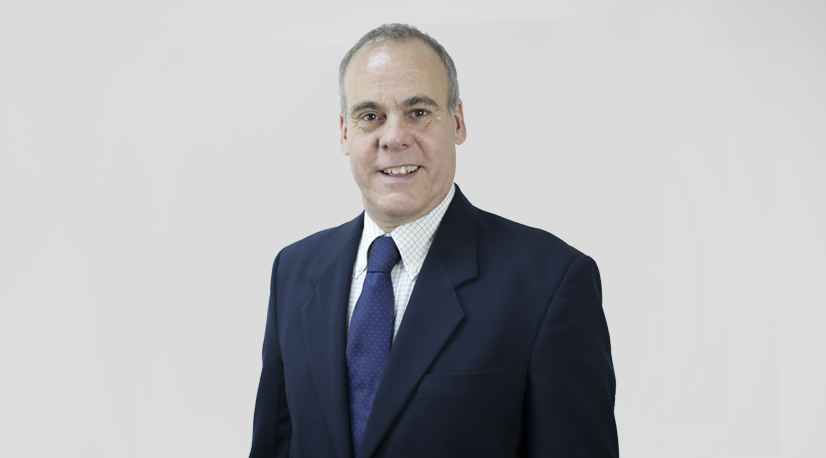 Antonio Basilio has been head of Enel Brasil’s legal counsel since April 2003. He started his professional career in 1983, when he joined the Gouvêa Vieira law firm as a trainee. In 1991 he became a partner in the firm, which was later renamed Gouvêa Vieira Advogados.

Basilio worked in several fields of law, advising national and foreign companies, particularly in mergers and acquisitions, financing and general contracts. During the 1990s, he collaborated in several privatisation operations for companies in the electrical sector, including the acquisitions of Enel Brasil's electricity distributors in Rio de Janeiro and Ceará. More recently, he actively participated in the acquisitions of Enel Goiás, formerly CELG-D, and Enel São Paulo, formerly Eletropaulo.

Later he actively participated in the establishment of Cien, also under Enel Group in Brazil, in a complex international tender process to build the energy link between Brazil and Argentina, and in the creation of the thermoelectric plant in Fortaleza under the Thermoelectricity Priority Programme (PPT).